What Time Will The Punisher Season 2 Release On Netflix? 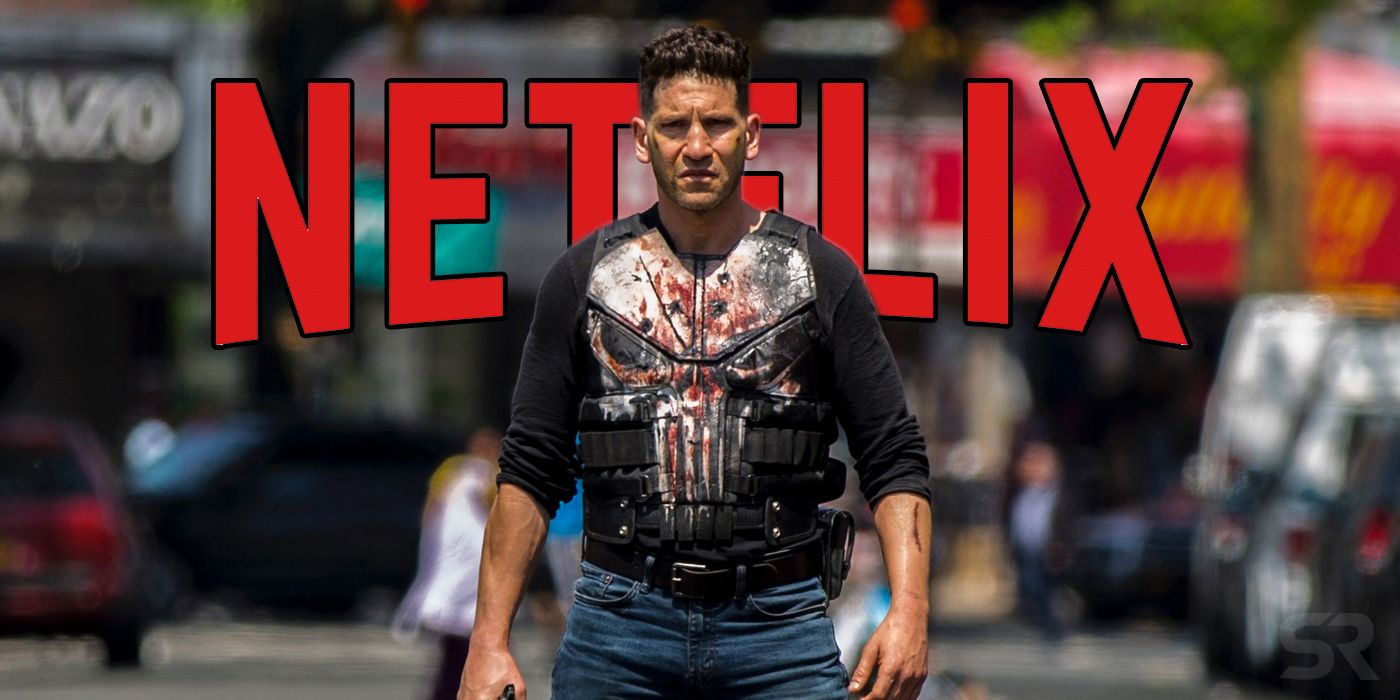 The Punisher season 2 arrives on Netflix on January 18th, but what time will the episodes release? Frank Castle (Jon Bernthal) is back as everyone's favorite vigilante; the tortured man who saw his young family murdered, and now operates under his alter-ego The Punisher. After the epic showdown between Frank and Billy (Ben Barnes), which left Billy so disfigured, The Punisher season 2 will definitely feature more tension between the two. Billy's properly become Jigsaw now, with his fractured mind a main villain.

The other key antagonist of The Punisher season 2 is a man named John Pilgrim, played by Josh Stewart. John Pilgrim doesn't appear in the comics, and neither does he seem to have a direct parallel, although there's sure to be some loose connections revealed as the episodes go on. It's known that Pilgrim is a Christian fundamentalist, so therefore likely to have issue with Frank's penchant for killing people. Although he too has a mysterious past. Stewart isn't giving anything away about his character. Still, Frank Castle up against a Christian fundamentalist is sure to be a thrilling arc.

Related: Why The Punisher Will Probably Be Canceled After Season 2

The Punisher season 2 will release on January 18th at midnight PST, in keeping with most Netflix shows. That means viewers can start streaming new episodes from 2am CST and 3am EST, while U.K. viewers can stream from 8am GMT. Viewers in Australia will need to wait until 7pm based on AEDT. As with other Netflix Marvel shows, the season consists of 13 episodes and while that may seem like a lot, you might want to make the most of them.

As well as Bernthal and Barnes, Deborah Ann Woll also returns as Karen Page. However, the actress seems to think The Punisher season 2 will be the last outing for her character; with the cancellation of Daredevil, Iron Fist and Luke Cage, and no second season planned of The Defenders, it seems highly likely that The Punisher won't be renewed after season 2, nor Jessica Jones after season 3. Still, at least we've got a whole season of new episodes to enjoy before then. The future of these characters, and whether any of them will return on another platform in due course, remains to be seen.

Next: The Defenders Is What Killed Netflix's Marvel Shows

The Punisher season 2 arrives on Netflix on January 18th.