Who Is The Voice of Venom? 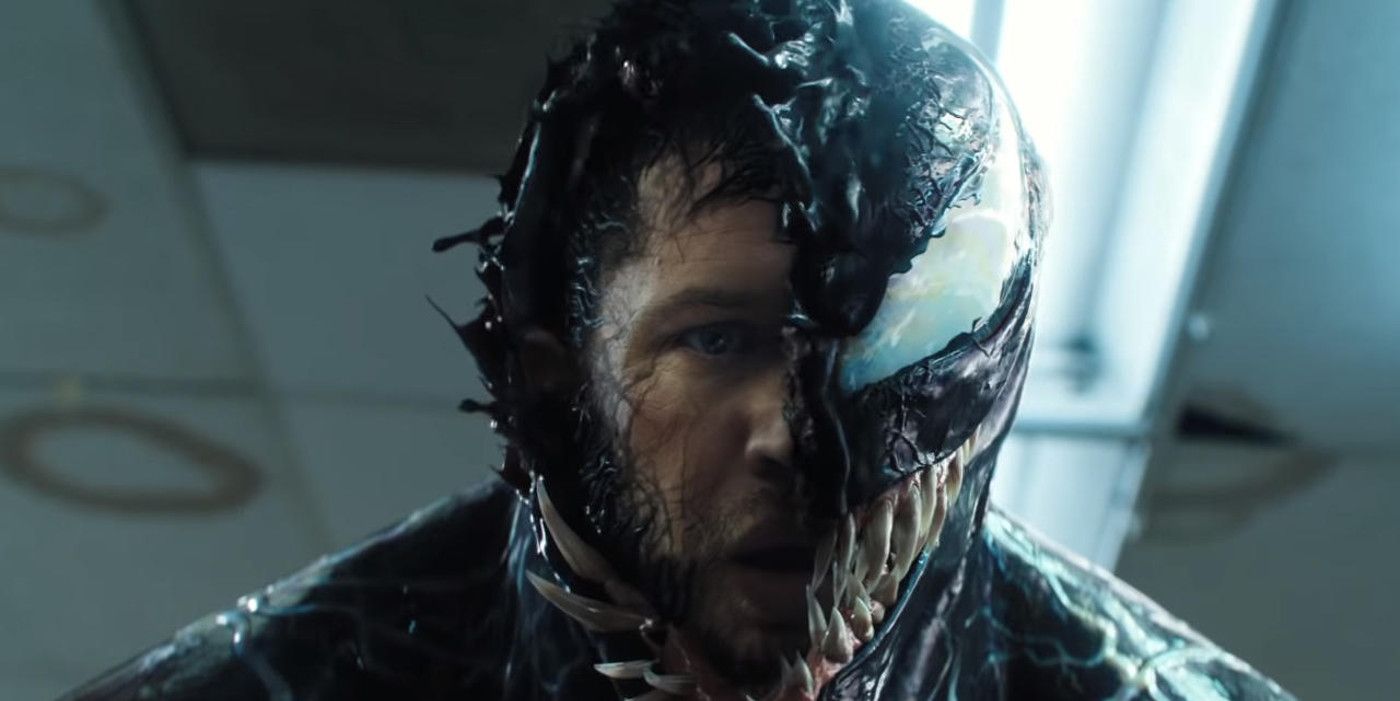 In Venom, star Tom Hardy takes on the role of Eddie Brock, the man under the symbiote, but who voices Venom? When Eddie Brock is taken over by the Venom symbiote, he begins to hear Venom's voice in his head, and has numerous conversations and arguments with the alien creature throughout the course of the movie, making the symbiote virtually his co-star. As many people have pointed out, the movie is basically a buddy cop movie or a rom-com as Sony's marketing department advertised the home video release.

Tom Hardy's performance as Eddy Brock is easily the highlight of the movie as he gives the role his all. The energy he puts into his physical comedy and typical vocal shenanigans is on full display. Conversely, Venom is characterized by much more simple dialogue. The voice of venom is slower, lower pitched, and throaty. Basically what you'd expect from the voice of Venom.

Related: Venom is One of 2018's Most Underrated Movies

While it may not sound much like him, Hardy plats both the role of Eddie Brock and the voice of Venom. According to Hardy, he would do the Vocal performance for Venom in the mornings, and the sound guys would then play it back on set to actually create a back and forth between the human and symbiote.

Hardy is already famous for his quirky vocal decisions in many of his movies, but even his inspiration for Venom's voice came from some unexpected sources. In an interview with Screen Rant, Hardy outlined the numerous "ingredients" and inspirations as Venom's voice actor:

"Redman, Busta Rhymes, and James Brown as ingredients and then I played with it to create the fusion of sort of what you hear, which sounds nothing like that, but initially was like vibe or heartbeat that I wanted to bring to it. That kind of bombastic, playful, like dark, witty, clever, you know, honest, but with a power familiar friendly sound which is palatable."

That particular combination of sounds may not be obvious by simply listening to Hardy perform Venom's voice, but it certainly resulted in a unique sound. While Hardy certainly has his own cocktail of practical effects when he records the voice, he hasn't specified if he receives any post-production assistance. He obviously has an impressive range, but the voice of Venom has such a low resonance and gargling nature, that it's difficult to imagine it's 100 percent the work of human vocal cords. We are dealing with Tom Hardy, though, so it's certainly possible he figured out how to sound that way on his own.

Related: How Venom Became The Biggest Box Office Surprise of 2018