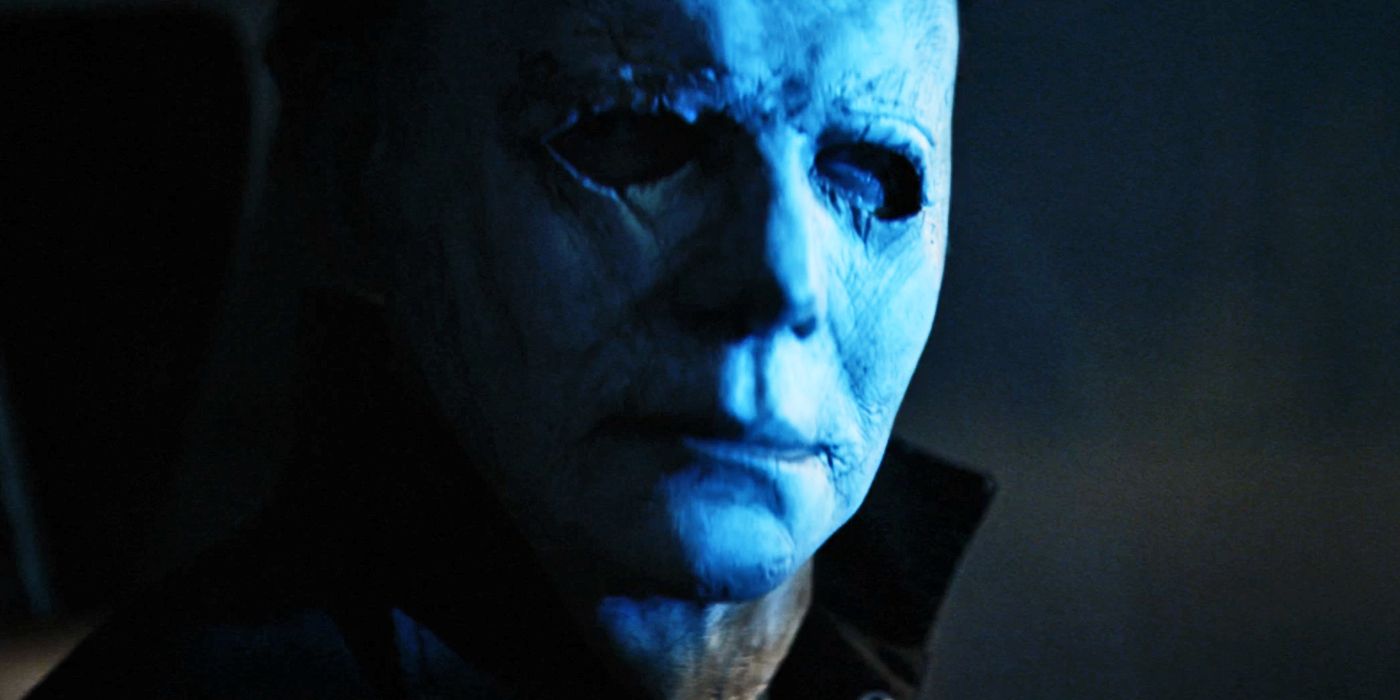 In an exclusive chat, Halloween 2018 producer Ryan Turek has explained why the movie didn’t kill off iconic slasher Michael Myers. The continuity of the Halloween series is famously convoluted, and between various reboots and remakes there exist five separate timelines. Following the release of Rob Zombie’s Halloween II the franchise stalled for a while, with different scripts and concepts being developed and rejected.

Once Dimension lost the rights to the Halloween series, Blumhouse came onboard and aimed to have a new movie ready to celebrate the franchise’s 40th anniversary in 2018. Once director David Gordon Green came onboard, the decision was made to ignore every other movie in the series apart from the original, though Green and his co-writers briefly mulled keeping 1981’s Halloween 2 canon. They ultimately opted not to so they could remove the sibling twist the sequel introduced, which revealed Michael and his intended victim Laurie Strode were really brother and sister. Past sequels focused on this familial connection, but the filmmakers decided to wipe the slate clean and not provide Michael with a clear motive, adding to his menace.

Halloween 2018 also brought back Jamie Lee Curtis as Laurie Strode, who has spent the intervening 40 years getting ready for Michael’s eventual return. The movie set the two characters on a collision course only one would survive, but while the ending is somewhat ambiguous about Laurie's survival, it certainly appears Michael Myers escaped from the blazing trap she set for him. Now in an exclusive chat with Screen Rant, producer Ryan Turek explains the creative process that went behind the movie’s final scene.

I'll tell you what was important about that. What was important about that ending was making sure we maintain Laurie looking Michael dead in the eyes and delivering what she believes is the final death blow. And then everything else is fun gravy. It's how you're going to it. Some people, I talked to some people, and I was like "did you notice that Michael's not in that final shot when we see the burning basement?" and they go "No!" And it's like, "Ok, you're going to have to watch it again." The fun surprise was when we were in the final mix and we watched it through the entire way and we had Jamie and John and David and we were all sitting there and we watched through the credits and then you heard the breathing and it was like... clever boys. Clever, clever guys. Clever, clever.

The ending of Halloween 2018 reveals Laurie’s house was less a fortress to keep Michael out than it was a trap designed to lure him in. The finale finds him trapped in a basement that Laurie sets on fire while she escapes with her family, but the final shot of the burning basement reveals he’s vanished. Some articles prior to the film’s release speculated Michael could die for good in the film, especially since that had been the original plan for Curtis’ previous return to the series in 1998’s Halloween H20.

From a franchise perspective it makes sense Halloween 2018 wouldn’t permanently put Michael out of action, and like Ryan Turek states, the film still ends on an emotionally satisfying note for Laurie. Of course, it’s still possible Michael perishes offscreen in the fire, but with the movie all but guaranteed a sequel, it’s a safe bet he made his escape.

Halloween 2018 is available on home video from January 15.