Why The Punisher Will Probably Be Canceled After Season 2 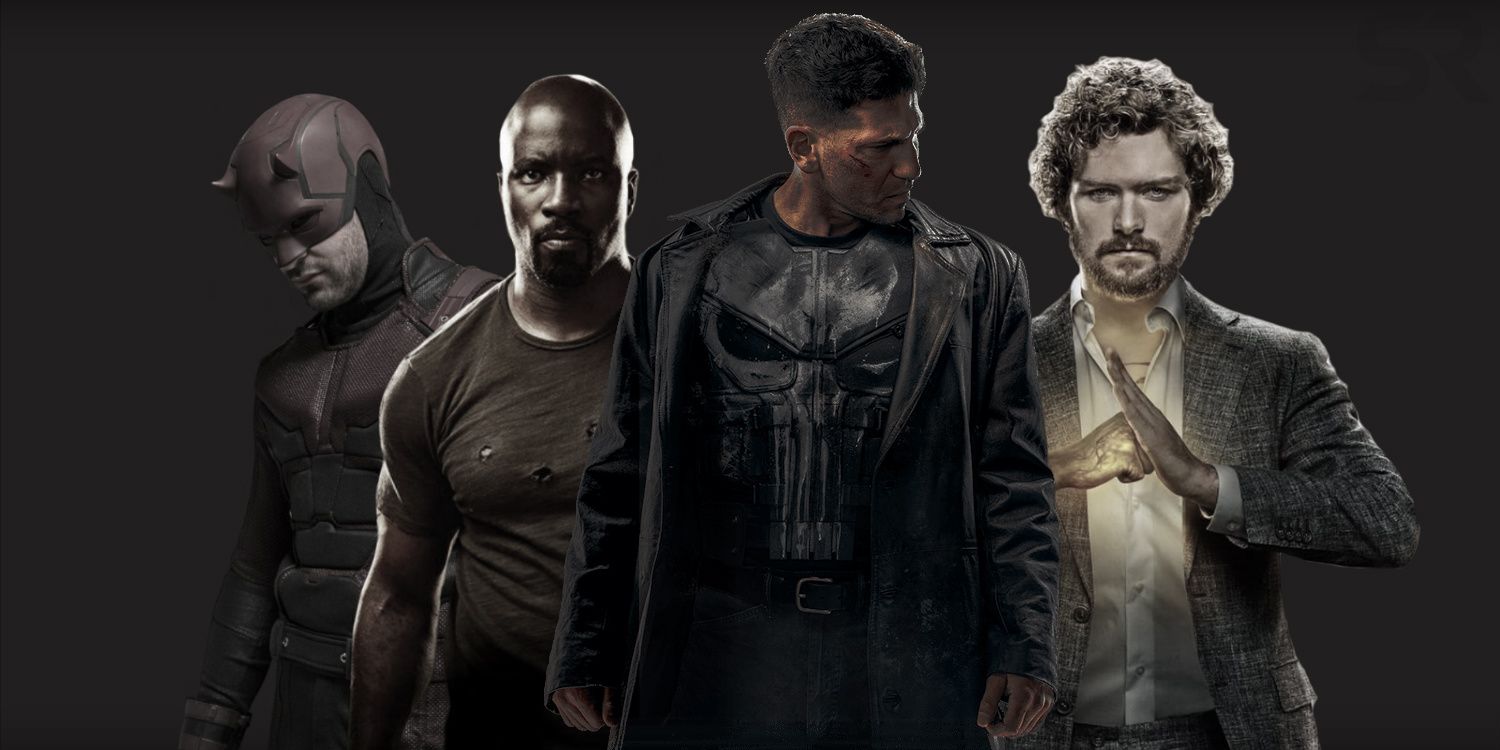 Marvel's The Punisher will probably be cancelled after season 2 hits Netflix, joining other cancelled Marvel Netflix series Iron Fist, Luke Cage and Daredevil. Netflix launched its corner of the Marvel Cinematic Universe with Daredevil in 2015, and greatly expanded the world of New York City superheroes in the years since. Jessica Jones and Luke Cage debuted with critically acclaimed seasons, and while Iron Fist and The Defenders were less well received there was enough interest in the universe-within-a-universe for Netflix to keep the individual shows going for additional seasons. Plus, Jon Bernthal's Frank Castle was so well received in Daredevil season 2 that Netflix ordered a spinoff in the form of The Punisher standalone series.

However, the future of Netflix's Marvel universe seemed to be in jeopardy when the streaming company cancelled Iron Fist, then axed Luke Cage just one week later. More recently, Netflix cancelled Daredevil despite the show's improved and largely well received season 3. With The Defenders quietly cancelled as well - or, at least, never renewed for a season 2 - fans have been worried about the remaining two Marvel Netflix shows: The Punisher and Jessica Jones. While The Punisher and Jessica Jones aren't cancelled yet, it seems likely it's just a matter of time before they're axed along with the other shows.

The Punisher season 2 hits Netflix this week, perhaps largely because the season was already well into production when the streaming company began cancelling the other Marvel series. It would have cost them more money to cancel the show than air it, but considering the trajectory of the other Marvel Netflix series, it seems incredibly unlikely The Punisher will return for season 3. Instead, it's more probable The Punisher will be cancelled after season 2.

Perhaps the only saving grace for The Punisher is that it wasn't included in the original Netflix deal with Marvel, of which all the other shows were a part. That deal was only for the four solo shows and The Defenders team-up series, but it was also only for the first seasons of each. As such, Netflix has been able to decide the fate of each of its Marvel shows, and has already chosen to cancel three of them. And, due to a reported section of the contract between the companies, Marvel can't use the Netflix characters for at least two years after cancellation of those shows. So it will be some time before fans see Daredevil, Luke Cage and Iron Fist again.

However, since The Punisher wasn't part of that original deal, it's unclear exactly what the character and the show's future will be. Since The Punisher has been largely standalone, aside from appearances by Karen Page (Deborah Ann Woll) and other Marvel Netflix characters, it could feasibly keep going even if all the other shows are cancelled. Still, considering Netflix seems to be cleaning house of its Marvel shows, and generally seems to be moving away from the model under which they signed their initial deal with Marvel, it's probable The Punisher will be cancelled after season 2 - the only question that remains is when.

Next: The Defenders Is What Killed Netflix's Marvel Shows