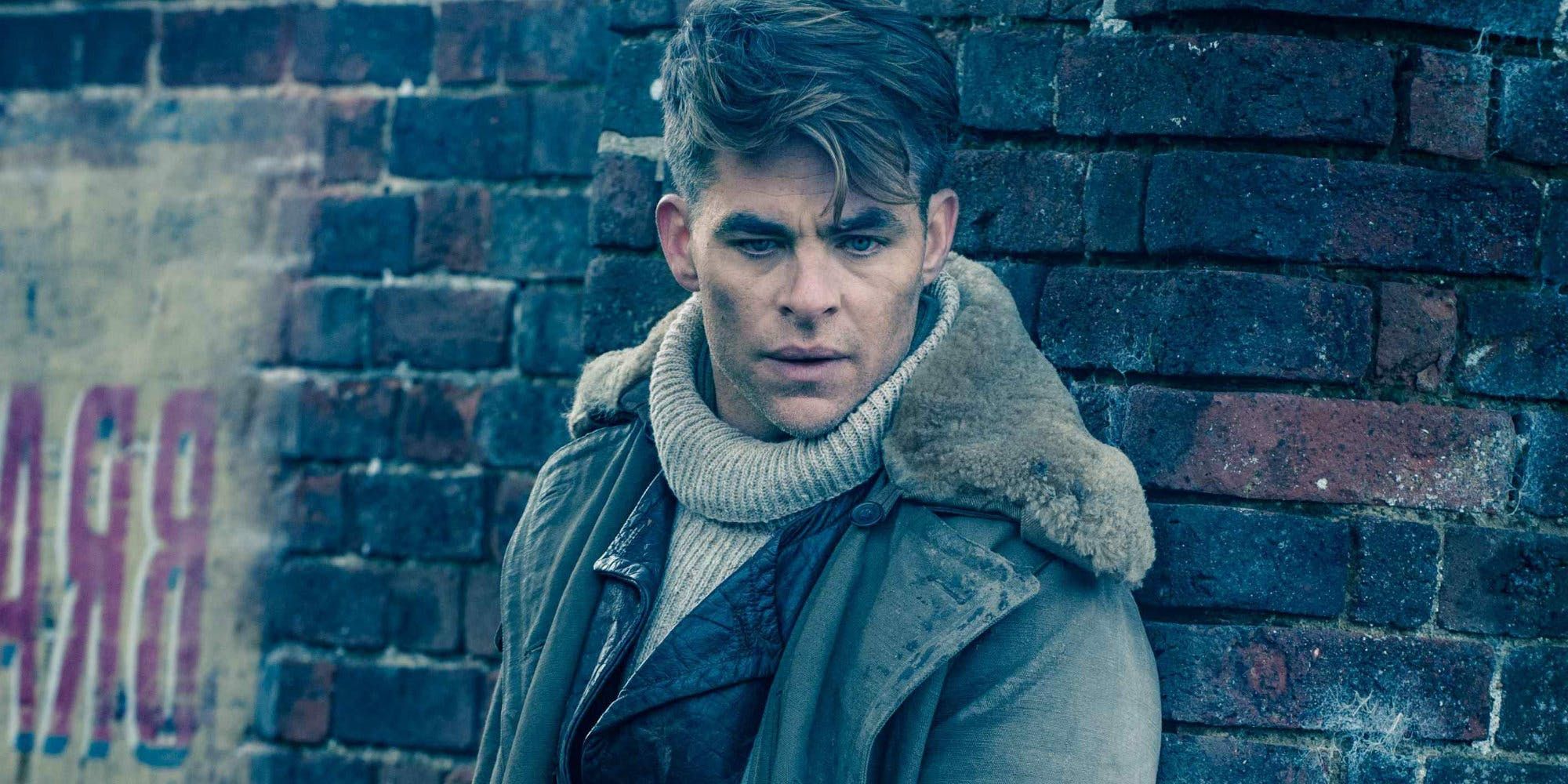 Wonder Woman 1984 director Patty Jenkins reassures fans that Chris Pine's return as Steve Trevor isn't forced into the sequel, and will make total sense in the finished film. Jenkins' original Wonder Woman, starring Gal Gadot as the titular Amazonian, was a resounding success upon release and comfortably the best received entry in the DCEU franchise. While Gadot unsurprisingly stole the show, Pine's performance was also highly acclaimed. In an emotionally charged scene, Steve Trevor tragically sacrificed himself in order to prevent a deadly poison from being released into the population. As such, many were surprised when it was announced that Pine would be returning in the 2020 sequel.

Firm confirmation of a Wonder Woman follow-up came at the 2017 San Diego Comic-Con and, after much speculation, the official title was revealed to be Wonder Woman 1984, simultaneously giving away the time period the sequel would be set in. Both Gadot and Jenkins were announced as returning, and Kristen Wiig joined the cast as the villainous Cheetah. However, it was the rumors of Steve Trevor's return that were causing the most discussion - rumors that ultimately proved true. While many were thrilled that Pine would be reprising his role, there was no small amount of confusion as to how his death could be retconned in a way that didn't feel cheap.

Jenkins has now addressed Pine's return and assured fans that everything will make complete sense. Speaking on AM To DM, Jenkins was asked how Steve could possibly return and although the director obviously didn't spill the movie's secrets there and then, she did explain:

"It [Pine's return] wasn't a solution to "Oh god, that worked out, let's try to jam you in there.' It's all incredibly important to the story. It makes perfect sense, that's all I can tell you."

Jenkins also had some interesting words to say about the sequel's 1980s setting, stating:

“We’re treating the era differently than I’ve seen so far... In our version, as a child of the ‘80s myself...there’s incredible music, incredible art, and so I really thought the 1980’s were mankind at their most extreme and at their best. It was when we could do anything we wanted and didn’t know the price yet, and we have really committed to that version of the ‘80s...It’s the most kind of aspirational and elegant version of the 80s in many, many places...I enjoyed rolling around in remembering what it was like when we had no idea that this was all going to stop.”

Many will no doubt be pleased to hear Jenkins' assurance that Steve Trevor's return is not merely a forced attempt to work a popular - but dead - character back into the franchise. Such ploys rarely end well, and this is perhaps the biggest fear surrounding Pine's return in Wonder Woman 1984. As for the 80s setting, it certainly sounds like the sequel will be poles apart from the first movie's World War I backdrop, contrasting humanity at their lowest, with humanity during one of their most optimistic periods.

Of course, there still remains a huge question mark over how exactly Steve Trevor can be in the Wonder Woman sequel. A shock reveal that Steve survived the original film's plane explosion is very unlikely, as while Diana Prince can go from WWI to the era of spandex and Bon Jovi without aging a day, Trevor certainly can't. Even if he did survive the blast, he certainly wouldn't look much like Chris Pine in Wonder Woman 1984.

Some superhero magic could potentially be responsible, but would also have the negative side effect of diminishing the impact of Steve's death and the toll it took on Diana. This leaves the possibility that while Pine will be coming back, his character won't be, at least not in any traditional sense. There are any number of ways Pine could return as Steve Trevor without his character actually being revived, either as a constant imaginary vision in Diana's mind or thanks to some time-traveling antics that bring a younger pre-war Steve forward into the 1980s.

Source: AM To DM