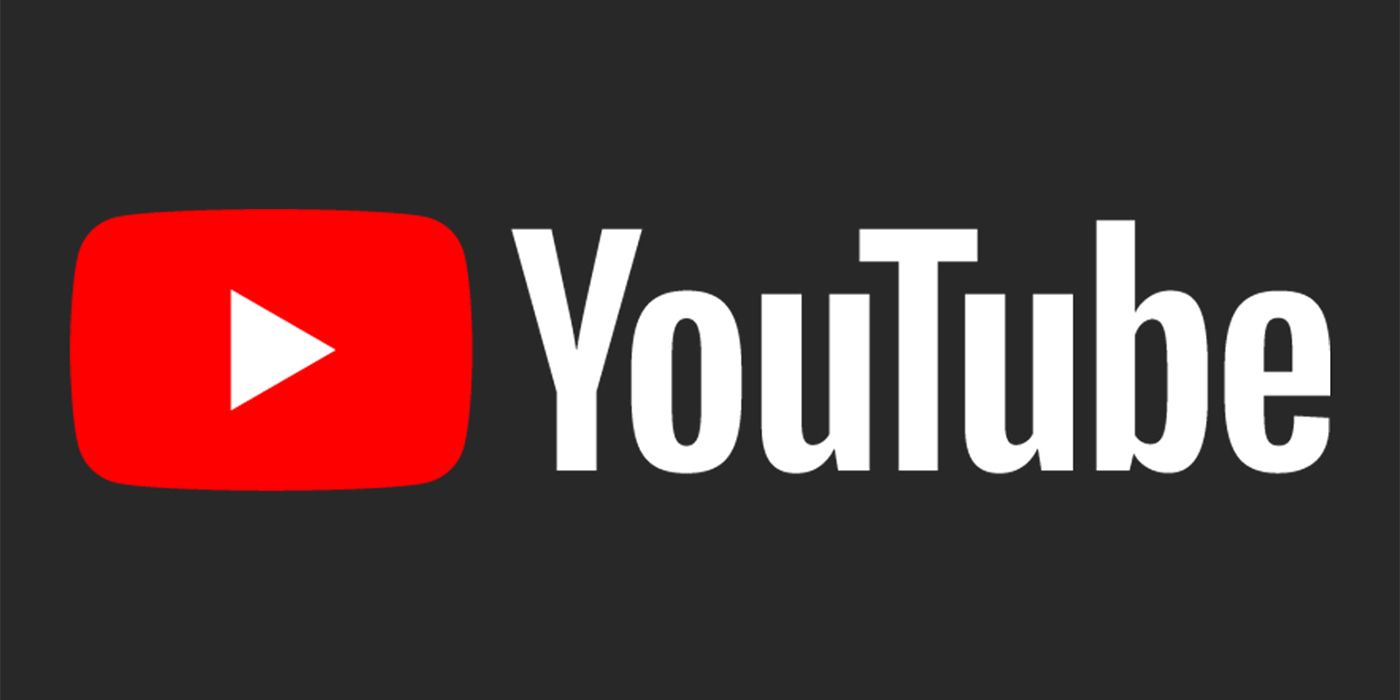 World renowned video-sharing site YouTube has announced that they are now banning user videos that contain dangerous pranks and challenges. The site has a lengthy history of providing users with a tolerant platform for the sorts of videos that they wish to upload, but as various challenges and stunts are now becoming increasingly popular and dangerous, the California based site has decided that enough is enough.

In its early days shortly after launching back in 2005, often the most outlandish videos that viewers were likely to see on YouTube involved Mentos and Diet Coke, or were uploads of MTV’s Jackass crew in action. And, in some ways, the arrival of Jackass in 2000 just may have ignited the desire in many would-be daredevils to have their antics seen by a wide range of viewers. YouTube provided that platform. That said, YouTube’s early days were much different that today, as members were soon limited by permissible video lengths and, perhaps more importantly, the dawn of the iPhone and the smartphone in general had yet to arrive and really change the face of public video uploads.

In 2019, however, the viral video is a well-known concept and because of this, YouTube has decided to take decisive steps. The New York Post reports that the popular video-sharing site will now be banning users from uploading videos that are deemed dangerous or harmful or which can result in serious injury. And while some popular viral challenges or pranks over the years have brought much laughter and fun to the internet, many other popular viral videos have had the opposite effect and YouTube has decided that it is time to make their position on this issue clearly known.

Users who violate the new ban will face a three-strike system. Upon an initial infraction of the rules, any user who uploads dangerous or harmful material or uploads videos that fools others into believing they are in trouble will have access to some of the site’s features, such as livestreaming, limited. With a second infraction, that user will have their YouTube access limited even further and should a third strike occur, the user will then have their YouTube account terminated.

Most recently, with the arrival of Netflix’s hit film Bird Box, the Bird Box challenge has gained popularity. The challenge dares people to perform various tasks while blindfolded, which Netflix has already spoken out against. The challenge has already resulted in a car crash, as a 17-year-old girl in Utah recently attempted to drive while blindfolded. Other popular yet potentially dangerous viral challenges have included the condom challenge, the fire challenge and the Tide pod challenge, in which participants are required to bite down or eat Tide’s laundry detergent pods.

It’s understandable that YouTube wish to distance themselves from being seen as facilitators for stunts that could harm, injure or even kill someone. Whether these new rules will have an effect on stemming the number of dangerous viral trends that pop up remains to be seen, but given the ongoing popularity of the video-sharing site, this latest step appears to be one in the right direction.

This entry was posted by Screen Rant on January 16, 2019 at 3:01 am, and is filed under TV News. Follow any responses to this post through RSS 2.0. You can skip to the end and leave a response. Pinging is currently not allowed.