« Netflix’s Medici: The Magnificent: What The Show Got Right (And Wrong)
25 Little Details Only True Fans Know About Brooklyn Nine-Nine » 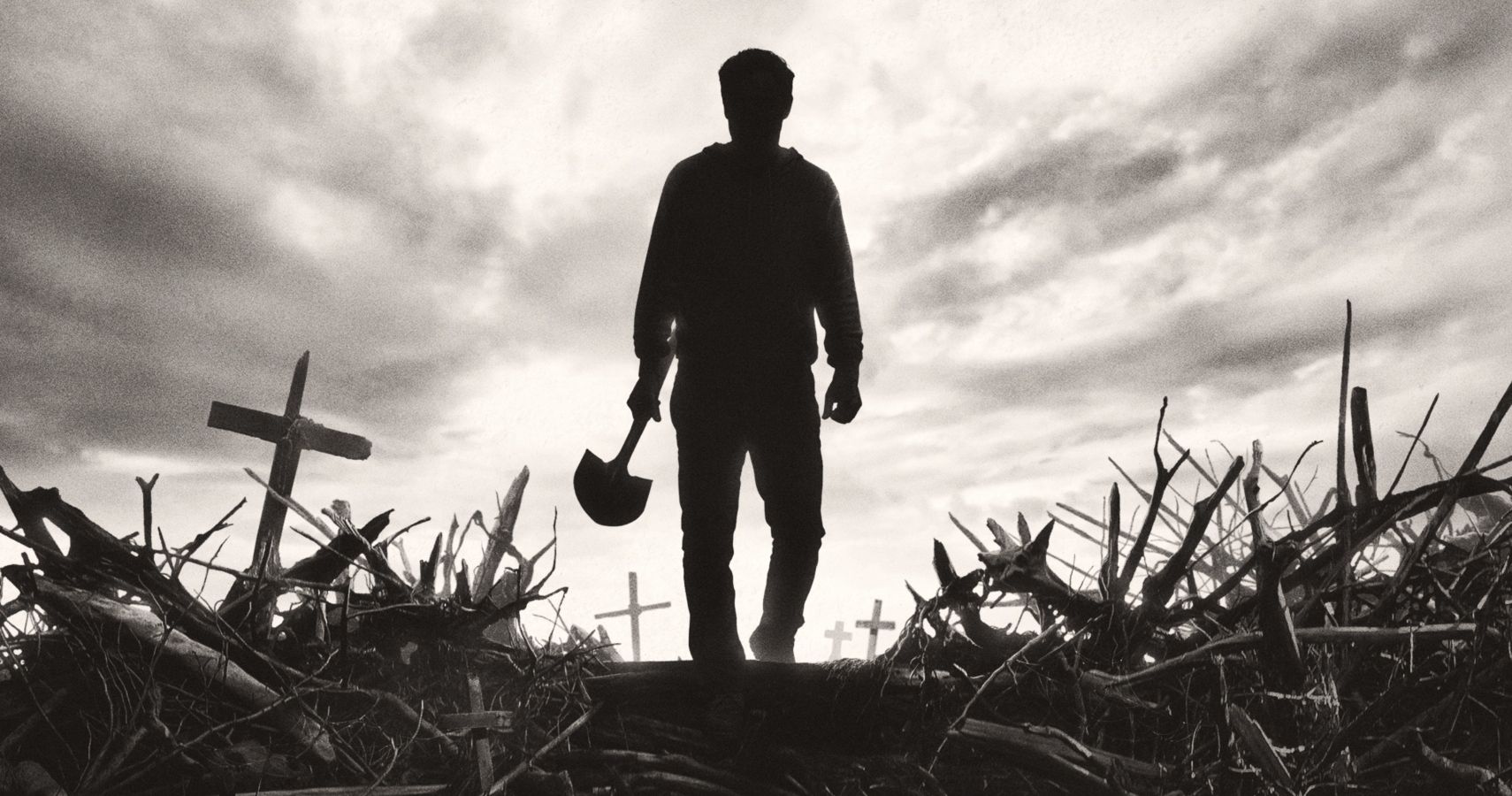 We are in an all-new era of moviemaking when it comes to horror. However, even with brilliant original content coming out every day in theaters and on streaming services, there's still room to revisit some of the classics. Some studios are already jumping on the chance to reboot some of our favorite franchises, and we wanted to let you know about those in case you hadn't heard. However, we also thought it'd be cool to speculate on some other, unconfirmed (yet!) horror reboots, if nothing else just to show our appreciation of them. So without further ado, here are five horror movies getting a reboot (and five others that deserve one).

Chucky is headed back to theaters. Interestingly, he’ll be doing so in the first movie to NOT contain his name since his first appearance. Right off the bat, this could be a great sign for the '80s-born evil doll. It could mean that the filmmakers are trying to make a plot-driven, eery supernatural slasher, instead of just relying on a wise-cracking doll with a knife. However this movie turns out, expect leagues of horror fans to be there on opening day. And maybe a couple million collectors-edition Good Guy dolls to hop onto the shelves.

It might be scary to admit, but the Apocalypse is on a lot of people’s minds right now. With plenty of options as to a possible Anti-Christ in modern leadership, it only makes sense that another Omen would interest movie studios. Yes, we know that there was an Omen remake in 2006, but we think in that a post-2016 world, a Damien movie would land much better.

Like a lot of Japanese horror films, The Grudge has already been through a lot. It’s had sequels and American remakes, and sequels to the American remakes. Now, it will be interesting to see how a new Grudge flick stands out in theaters. But we have faith. From spooky monster designs to eerie practical effects, the Grudge has always landed as a great ghost story. Odds are it can do it again.

Scream is almost as much a commentary on horror as it is a horror film itself. The Wes Craven-created scary movie franchise serves as a kind of spoof and love-letter to horror films, and it was awesome to watch the films progress right alongside the horror genre itself. Now, genre films like Get Out and Cam have completely reworked what we believe horror to be. And if there’s one franchise who’s proven itself worthy to comment on those movies, it’s Scream.

Speaking of Get Out, this next guaranteed reboot is coming from the mind of Jordan Peele. Candyman is an underrated horror classic, a campfire-story-turned-gorefest that has audiences reeling when it came out in the '90s. A horror movie based on urban legends will be fascinating to see in a modern day setting because urban legends don’t just travel by word of mouth anymore. If Candyman’s power came from the spreading of his name through people’s in-person conversations, just imagine what he’ll be able to do with the Internet.

5. Deserve: A Nightmare On Elm Street

There’s already been a Nightmare on Elm Street reboot you say? No, that can’t be right. Produced by Michael Bay? Definitely not. We’re pretty sure Freddy Krueger hasn’t been on screen in a while, and we’d love to see him back up there again. In fact, we’d love to see the whole crew return, played by the original actors. 2018’s Halloween proved that a reboot with an original cast definitely sells tickets, and the studio behind Freddy wouldn’t be wrong to go in the same direction.

When it comes to Hollywood hits, Stephen King is, well, royalty. The remake of his classic It was one of the best-received horror movies of 2017, and the sequel coming out is sure to be just the same. Plus, his streaming projects like Castle Rock, Gerald's Game, and 1922 are getting streaming numbers like no one else. We expect the reboot of his supernatural classic Pet Sematary to do just as well. Unlike the film’s tagline says, this movie is not better off dead.

3. Deserve: Creature From The Black Lagoon

Practical monster effects rules the box office of early 2018 with Guillermo Del Toro’s Shape of Water. The film was, of course, inspired by the classic monster flick Creature from the Blck Lagoon, and we think now would be an excellent time to revisit the series. Not only is the Creature a great horror movie villain, but the message behind his films is a powerful story about mankind screwing with nature. If we ever needed a horror film about what can go wrong when man tries to control Mother Earth, it’s now.

RELATED: Max Landis May Be Working on Creature from the Black Lagoon Remake

2. Getting: I Know What You Did Last Summer

I Know What You Did Last Summer is a brilliant commentary on secrets. The horror comes not just from the killer with the hook, but from the darkness that each of its protagonists hides. However, secrets are rapidly becoming a thing of the past. With people’s entire lives posted online, it will be very interesting to see just how The Haunting of Hill House's Mike Flanagan handles a movie built on secrecy. Even more than that, it will be interesting to see just how a bunch of teens make a body disappear in today’s world. There are cameras now, you know.

The last entry on this list couldn’t deserve a reboot more. As a horror franchise, Phantasm stands out for being a truly original product. Its blend of body horror and dream logic still makes it stand out in the massive world of horror films, and we completely trust director Don Coscarelli to give us another trippy story set in that world. If a studio is looking for a perfect blend of a familiar franchise and a unique new story, they wouldn’t go wrong with Phantasm.

NEXT: 10 Horror Movies That Are Based On True Stories

This entry was posted by Screen Rant on January 19, 2019 at 8:01 am, and is filed under TV News. Follow any responses to this post through RSS 2.0. You can skip to the end and leave a response. Pinging is currently not allowed.