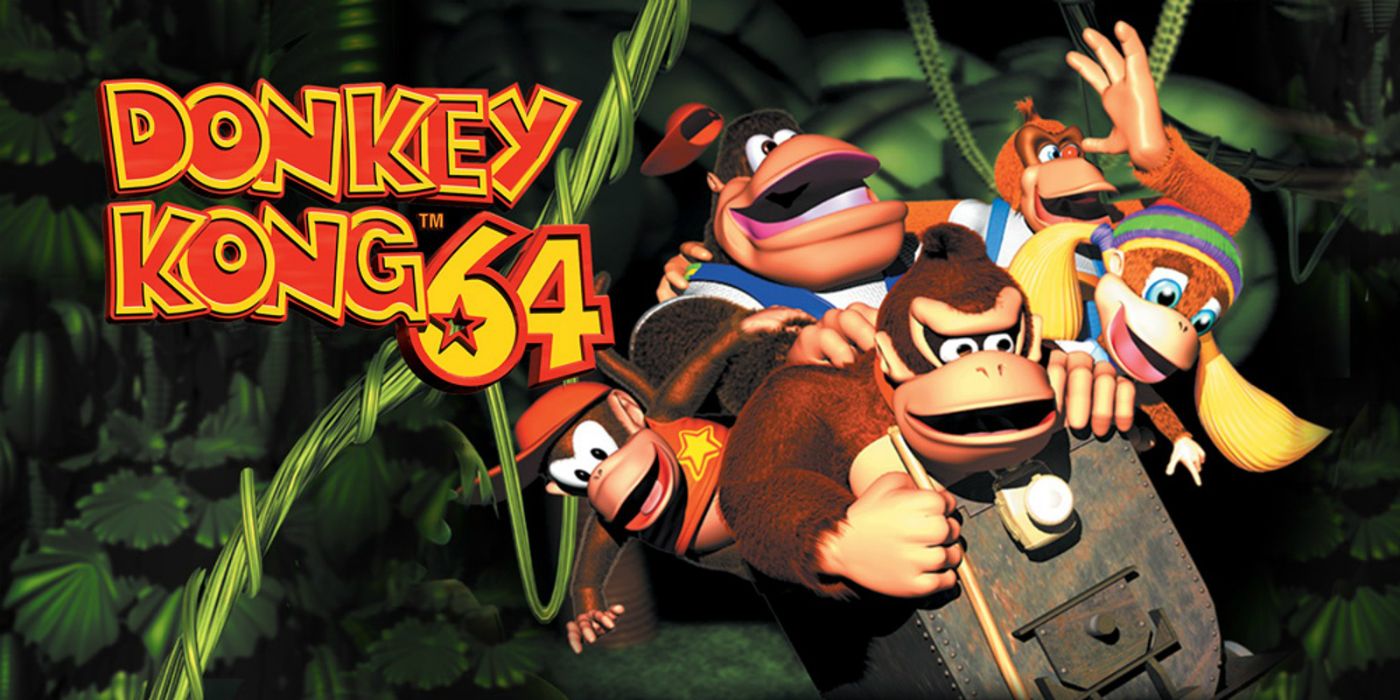 United States Congresswoman Alexandria Ocasio-Cortez shocked the gaming world when she appeared on a Twitch stream this past weekend. The politician unexpectedly called in to Harry "Hbomberguy" Brewis' "Donkey Kong Nightmare Stream," a marathon that was raising money for Mermaids, a UK-based gender-dysphoria charity. Her appearance may have just changed the way many view Twitch forever.

Brewis came up with the stream as a way to support Mermaids after the charity had been criticized by TV writer Graham Linehan, best known for The IT Crowd, a British comedy show that portrayed stereotypically nerdy computer technicians. Brewis believed it was unfair for Linehan to use his massive audience to, as he put it, "make sure some children won't have access to helpful resources." To combat that, Brewis came up with the marathon stream, which was ostensibly just about raising money while watching someone beat Donkey Kong 64, a game that Brewis had never finished as a child.

When Alexandria Ocasio-Cortez called in, however, the tone of the charity stream shifted slightly. Ocasio-Cortez called in and immediately made it clear she wasn't necessarily there to watch the video game, stating that she had never owned an N64 before also suggesting it was probably the best console ever made. What she then proceeded to do was deliver a message regarding the discrimination that affects trans people, calling for increased conversation and visibility for trans rights.

On the surface, it looked like a politician with a background in video games seizing an opportunity for exposure, but the medium Ocasio-Cortez chose was important. As discussed in Ars Technica, the Congresswoman's appearance on a Twitch stream launched the streaming service into previously unexplored territory. It marks the first politician to really acknowledge the power and reach that exists on the Twitch platform. Ocasio-Cortez calling in also shows that Twitch has evolved well beyond its video game roots and into something much more complicated.

The element that's most striking about Brewis' stream is that, while Ocasio-Cortez was on, the game-playing was an afterthought. What happened instead was people congregating in one online space and discussing a very real issue. While many of the people present were likely fans of the content Brewis produces regularly, that number swelled and most likely included a number of people who would never ordinarily try to find a stream of someone playing Donkey Kong 64. The game's presence helped create a backdrop for an intense discussion that makes some uncomfortable or feel unsafe. That's a big step for a platform like Twitch, and it's possible that could be explored more in the future.

It also made one of the most important Congresswomen in recent memory more accessible for a moment. That's something that can't be understated, especially with the gaming community still divided on its stance on politics within games - even though the existence of those politics is about as indisputable as things get.

Ultimately, Alexandria Ocasio-Cortez appearing on Twitch might end up being forgotten as she focuses on bigger political issues and continues her growing legend within that discourse. What she's called attention to, though, is that Twitch is much more than a gaming streaming service now. That's a huge deal heading into a year that will see the platform become more ubiquitous than ever as more and more people migrate to it as a source of entertainment, comfort, and, apparently, community discussion and kinship.