« Samuel L. Jackson Thinks Nick Fury Should Have Been In Civil War
Everything Players Are Doing Wrong In Pokémon: Let’s Go Pikachu And Let’s Go Eevee » 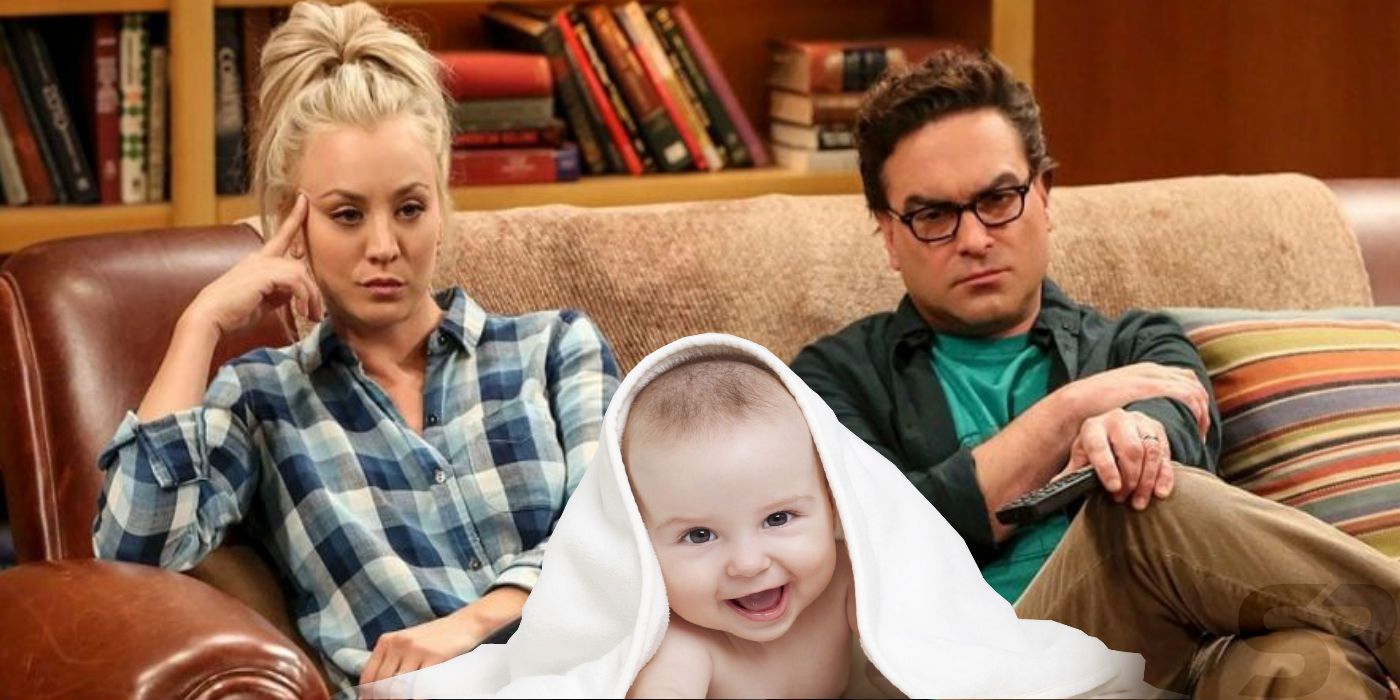 The Big Bang Theory only has 12 more episodes to go before wrapping up its final season, and yet, there's still no clear resolution in sight for Penny (Kaley Cuoco) and Leonard's (Johnny Galecki) issue about whether or not to have children. For weeks, this particular dilemma was swept under the rug with most of The Big Bang Theory focusing on Amy (Mayim Bialik) and Sheldon's (Jim Parsons) Super Asymmetry paper. But with time running out, writers need to set up their endgame for this particular subplot quick. Unfortunately, at this point, all of their options are doomed.

This said issue was introduced early in The Big Bang Theory season 12, in the episode, "The Procreation Calculation," in which the Hofstadters found themselves in disagreement about their future, and neither one of them seems to want to compromise. While Leonard haphazardly let Penny's decision spell the rest of their lives together by agreeing to not having kids, last week's episode of The Big Bang Theory revealed that he's still yearning to reproduce, and he's willing to do it in unconventional ways, like donating his sperm to Zack (Brian Thomas Smith) and Marissa (Lindsey Kraft), who requested it.

The Big Bang Theory backed themselves in a corner by introducing the kids or no kids conflict between Penny and Leonard, and now that the final season of The Big Bang Theory is already halfway through, they’re scrambling to set up a resolution. Looking at how things can possibly work out for this subplot, there's no plausible ending that would be both satisfying to fans and be of service to the characters involved.

If Leonard gets his way and Penny changes her mind to bear his child, The Big Bang Theory risks the possibility of offending all women who, like Penny, intentionally decided to not have kids. Over the years, Penny's worked hard to have the comfortable life that she now has, and she can’t be faulted for being scared, for having a kid can drastically change that. On the other hand, if they don’t have kids, it's an unsatisfying end to their arc, especially for long-term fans who've been rooting for them all this time. While people can understand where Penny is coming from with her choice, it's hard to buy into her decision for loyal viewers as it's uncharacteristic of her. Throughout The Big Bang Theory, she's been nurturing and patient (especially to Sheldon). She and Leonard acted out at Sheldon's parents for years, and she didn't seem to have a problem with it. In fact, she was open to having a kid until this season.

Looking into their options, writers are in a damn if they do, damn if they don’t situation. It's clear that the introduction of Zack and Marissa's journey to parenthood ties into all of this, although, how remains to be seen. However, regardless of how this plays out, there's just not enough time to properly set the whole arc up and develop a solution that fans can get behind. It's important to remember that The Big Bang Theory also has to cater to other characters' respective narratives. This week, the said issue takes a step back again with the focus returning to Amy and Sheldon. We can expect that at least an episode will be devoted to Raj's (Kunal Nayyar) upcoming wedding with Anu (Rati Gupta). It's unclear where Howard (Simon Helberg) and Bernadette's (Melissa Ruach) arc is headed as they're arguably the most fleshed out couple in the show, but it would be nice to see a breakthrough in their family life. Stuart (Kevin Sussman) and Denise's (Lauren Lapkus) budding romance also need some significant movement.

They can turn this whole thing around by making it a multi-season arc for the Hofstadters, that way they can introduce external factors that can better set-up their decision. Perhaps it was the original plan considering that when "The Procreation Calculation" was written and shot before news that The Big Bang Theory is ending was announced. Sadly, with just 12 episodes remaining and a lot of other loose ends to address, chances are that this will be a lukewarm ending for The Big Bang Theory's inaugural couple.