DC’s Batman Movie Is No Longer Being Called ‘The Batman’ 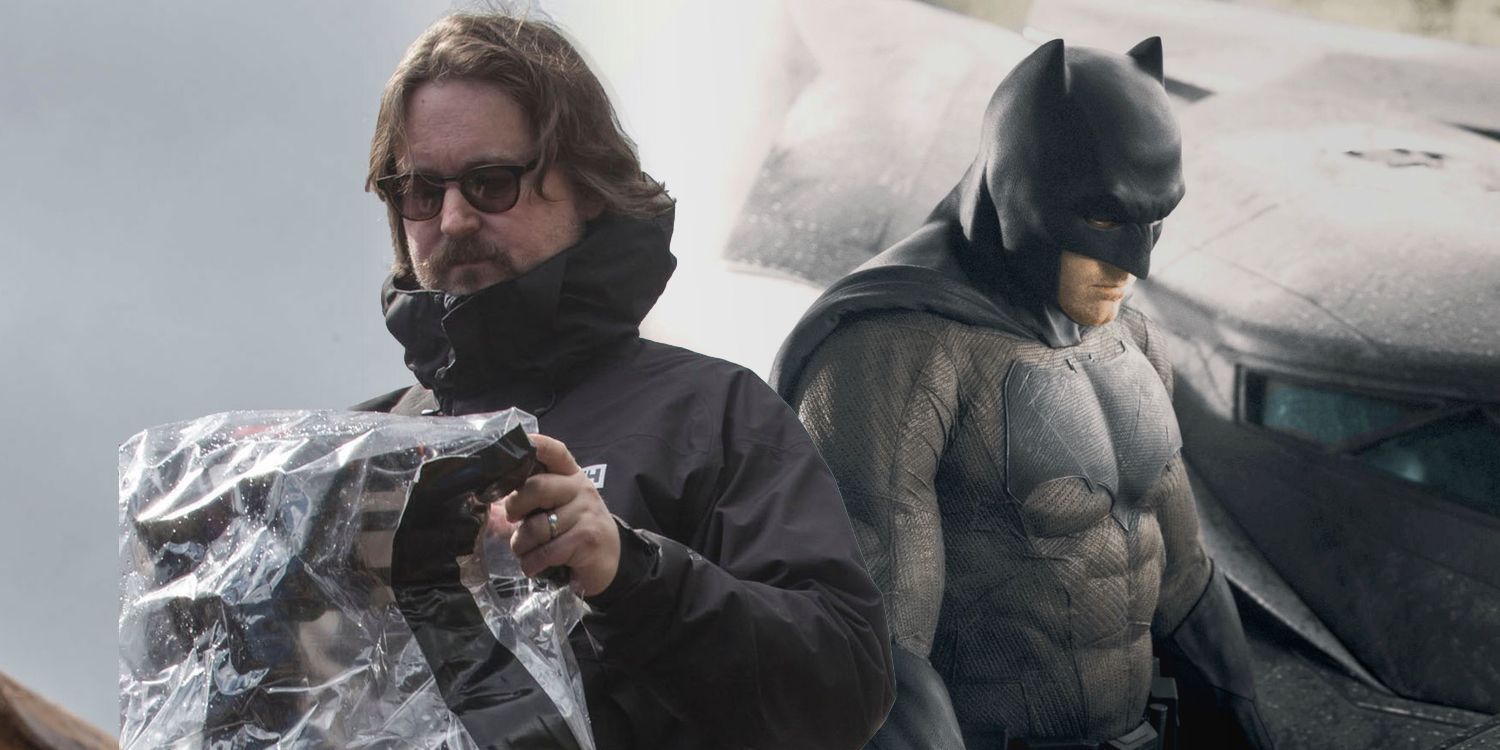 The standalone Batman movie project from Warner Bros. and DC is no longer called The Batman as previously believed. Directed and written by Matt Reeves, the film has been in development for quite a while now, with several reported production starts that didn't pan out. Now, it's tipped to begin filming in November, supposedly with a brand new title.

Ben Affleck was originally set to star, direct and write the film, but the actor eventually dropped out of directing and writing, handing those duties off to Reeves. Technically, he's still supposed to portray the iconic DC superhero, but no official update on that has been released for a while, causing fans much concern. Little is known about the plot specifics of the film, making it more difficult to gauge what could go down in the flick. But one recent update claims that the film will have a different name than The Batman.

Daniel RPK on Twitter revealed that Reeves' DC project is no longer called The Batman, as evidenced by an image of the film's production sheet that now simply calls it Untitled Batman Project. That means that the movie will have a brand new title in the near future, as it nears the beginning of production. Fans in the comment section don't seem to mind the minor change, with most of them just being excited to know more about the long-gestating flick.

It was less than two years ago that it was confirmed that the film would be called The Batman - a title given by Affleck back when he was still set to direct and write the film. The change in name is the latest modification known to the public with regard to what was originally confirmed for the project before Reeves took over. After Affleck stepped down and handed directing duties to Reeves, he was still attached to reprise the role and produce the film. But over time, his status with the DCEU has been muddled, with conflicting reports regarding the future of his stint as the iconic superhero. One wonders if the change in the title has anything to do with Reeves supposedly wanting a younger actor to play the titular role, a prospect that suggests Affleck's role could be minimal, if not nonexistent.

So far, standalone films from the DCEU have simply used the names of the heroes as their titles, such as Wonder Woman and Aquaman. Zack Snyder's Man of Steel is a slightly different situation as it's about Superman, but the title is still a widely-known nickname for Clark Kent. Perhaps the Reeves film could follow the same suit. This way, it could differentiate itself from past movies centering on Bruce Wayne. However, with Christopher Nolan's classic The Dark Knight already using Batman's most popular alias, Reeves and his team will have to come up with something that is still associated with the character (for branding purposes), but hasn't been used before.