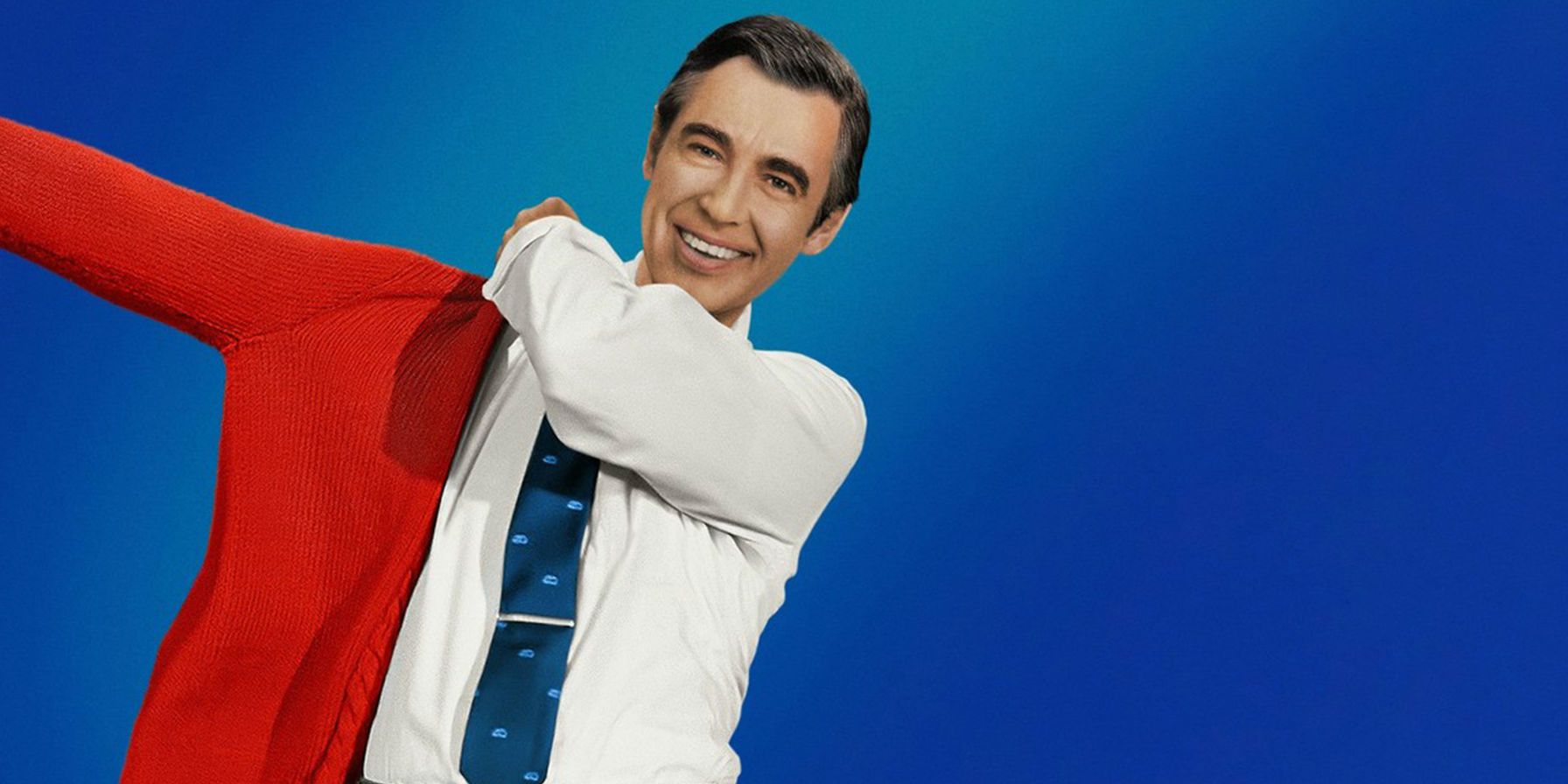 Documentary Won't You Be My Neighbor? is voted the biggest snub of the 2019 Oscars in a new Fandango survey. Released theatrically over the summer, the film explored the lasting legacy and impact of the storied television program Mister Rogers' Neighborhood hosted by the beloved Fred Rogers. It received widespread praise from critics, with many considering it the perfect antidote to today's divided times. The documentary's underlying messages and themes of love and togetherness made it an instant favorite amongst viewers.

Won't You Be My Neighbor? unsurprisingly found success on the awards circuit, picking up nominations and wins from organizations like the National Board of Review, Producers Guild, and Directors Guild. It seemed like a shoo-in for an Oscar nod as well, but when the Academy unveiled their choices earlier today, Won't You Be My Neighbor? was nowhere to be seen. It was one of many shocking snubs of the morning, but it's the one that most troubled Fandango voters.

Related: Predicting The Oscars 2019 Winners In Every Category

Today, Fandango released the results of a new survey that tackled the biggest snubs and most pleasant surprises of the Oscar nominations. Won't You Be My Neighbor? was voted the most shocking snub, ahead of Bradley Cooper's miss for Best Director and Crazy Rich Asians being shut out. On the more positive side of the spectrum, Black Panther's groundbreaking Best Picture nomination was the happiest surprise, leading Sam Elliott's Best Supporting Actor nod for A Star is Born and Willem Dafoe's Best Actor nomination for At Eternity's Gate.

While the five documentaries that did score nods in the Best Documentary Feature category are certainly deserving of their accolades, it was nevertheless surprising to see Won't You Be My Neighbor? miss out. It achieved a great deal of box office success during its run ($22.8 million domestic; 12th highest all-time for a documentary) and near-universal acclaim. Plus, victories in the Oscar precursors are typically good harbingers of things to come. Two of the previous three PGA winners for Best Documentary also took home the Oscar, so film buffs would be forgiven if they had Won't You Be My Neighbor? penciled in as the Academy favorite. But despite Focus Features' best efforts, the campaign didn't yield the desired results.

Perhaps the story of Fred Rogers will find better luck at the Oscars next year via traditional biopic A Beautiful Day in the Neighborhood, which stars Tom Hanks as Rogers. The film has a good deal of pedigree behind it, seeing that it's helmed by Can You Ever Forgive Me? director Marielle Heller (herself a noteworthy snub this year) and sports a talented ensemble. Even if it doesn't, that movie should make a nice companion piece to Won't You Be My Neighbor? and honor the work done by Rogers.