« Edgar Wright’s Next Film is a Psychological Horror-Thriller
This Pokemon Was Almost Playable in Super Smash Bros. Ultimate »

Nintendo’s Biggest Problem Is That Smash Ultimate Is TOO Good 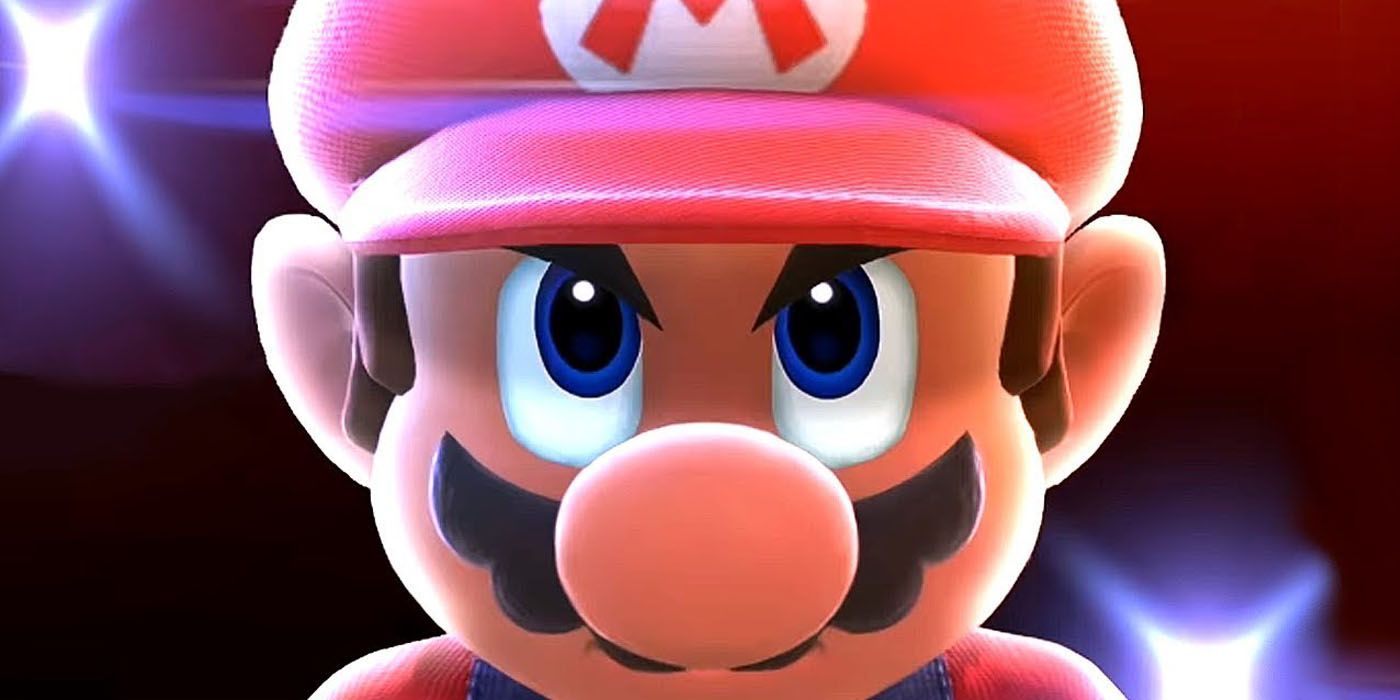 Nintendo's biggest problem with Super Smash Bros. Ultimate is that it's just too good. The arrival of Super Smash Bros. Ultimate was so anticipated as a result of many things, but the main appeal was always in the tagline of "Everyone Is Here." The motto was more than just a marketing gimmick, as gamers saw the return of every single playable character that has ever appeared in the series. The final list of combatants that shipped with the game was capped at 74, providing players with the ability to create every Smash matchup they've ever dreamed of.

Add in the fact that almost every stage has returned, a story mode in the form of World of Light was added, and a handful of fan-favorite fighters like Ridley and King K. Rool have joined Super Smash Bros. in the latest iteration, and it's evident that Nintendo may now have a problem on its hands. The problem in question? Super Smash Bros. Ultimate may never be topped.

That's not to say that the Super Smash Bros. series won't carry on, as the success and steadfast demand for additional characters and franchise entries will always be present. The true purpose of this article is to highlight the fact that it's nothing short of miraculous that Nintendo was able to get the licensing for every guest fighter and assemble a development team skilled enough to resurrect every past fighter (and build several more) for Super Smash Bros. Ultimate in the first place.

The next moves for the Super Smash Bros. franchise appear clear; it will have to reinvent itself or completely start from scratch in order to deliver something new to consumers, but after spoiling fans with Super Smash Bros. Ultimate it likely won't be as well received. Nintendo has boxed itself into a corner with the franchise, and the only way out is to grow the existing base. The problem with this stems from the licensing fees associated with guest fighters like Cloud Strife and Solid Snake, and this issue will only become more difficult to work around as more third-party combatants join Super Smash Bros. Ultimate as DLC.

Persona 5's Joker is the first DLC fighter, but rumors claim that he won't be the last. An entire leaked list of DLC fighters coming to Super Smash Bros. Ultimate has been circulating. If it's true then Joker will be joined by four more guest characters – making the roster in Switch's version of Smash even more impossible to retain in a sequel.

Perhaps Nintendo knows the issues it now faces with the franchise, but maybe it just doesn't care. Smash Bros. Ultimate is sure to cement itself as an evergreen title on the platform, and the focus can now shift over to generating revenue from it in the long-term. Downloadable content (both paid and free) could feasibly be rolled out to ensure continued play, with Smash Ultimate's new Piranha Plant character acting as a jumping on point in February 2019.

With a strong install base already in possession of the latest Super Smash Bros. game, there's still a lot of juice left to squeeze out of this metaphorical orange. Nintendo also has plenty of time before it needs to introduce a new game in the series, so there are literal years left to assess what will be best for this asset. Here's hoping the company uses this window to brainstorm wisely, because it's going to take more than just adding Banjo and Kazooie to Super Smash Bros. to win fans over when it comes at the expense of half the current roster.