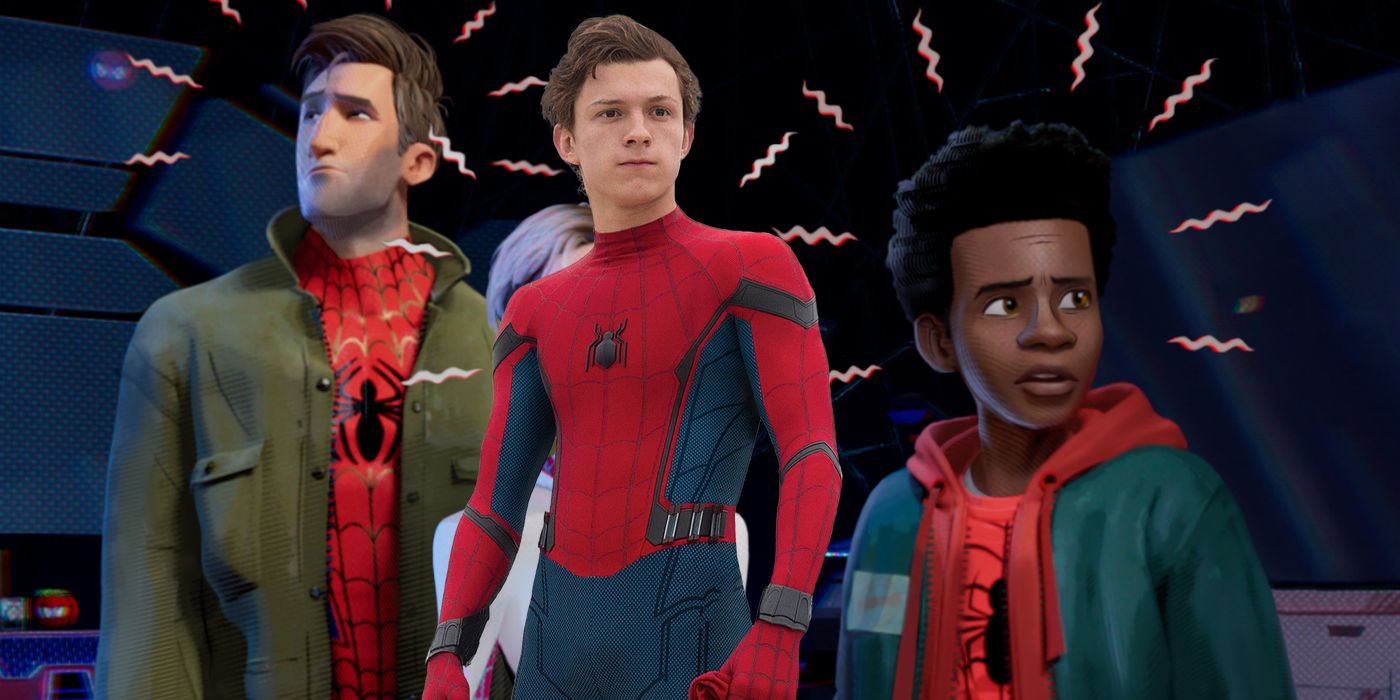 Spider-Man: Into the Spider-Verse almost featured Tobey Maguire, Andrew Garfield and Tom Holland's version of the wall-crawling hero, reveals co-director Rodney Rothman. Produced by Phil Lord and Chris Miller, it turns out that the animated movie was supposed to unite all three live-action Spider-Men on the big screen, unfortunately, the creative team behind the movie ultimately scrapped the idea.

Centering on Miles Morales' (Shameik Moore) iteration of the iconic Marvel hero, Into the Spider-Verse also featured a slew of Spider-people including Spider-Gwen (Hailee Steinfeld), Spider-Ham (John Mulaney),  Spider-Noir (Nicolas Cage), Peter Parker (Jake Johnson), and Peni Parker (Kimiko Glenn). The gang came together to save their respective universes from Wilson "Kingpin" Fisk (Liev Schreiber), who wanted to destroy them in the hopes of bringing back Vanessa (Lake Bell) and his son from the dead. In the end, Miles and his new friends saved the day and returned to their own realities, but with the promise of reuniting with a brand new adventure.

Speaking with Jeff Goldsmith on his podcast, The Q&A with Jeff Goldsmith, Rothman talked extensively about Into the Spider-Verse and the creative process that went into the brilliant movie. During the conversation, the filmmaker revealed that he wrote a scene that featured all three live-action Spider-Man versions from Maguire to Holland. But they ultimately decided against including it in the film so as not to potentially confuse viewers.

Rothman has a point, as incorporating the live-action Spider-Men may have confused the general viewing public. However, they did such a good job establishing why there are several iterations of the character in the film that it could've been easy to follow. It would've been a great Easter Egg, especially for fans who are more knowledgeable about the different versions of the web-slinging hero in media. Perhaps they can finally push through with the idea in the inevitable Spider-Man: Into the Spider-Verse 2 now that the concept of the multiverse in the budding animated franchise has already been established, and since Rothman didn't share details about the scene, maybe the same bit can make it into the sequel.

While the inclusion of Maguire and Garfield would be a treat, Holland's appearance would open up story opportunities moving forward for Spider-Man: Into the Spider-Verse as a franchise. It would establish a connection between the Sony animated film series and the MCU that Holland's Peter Parker currently inhabits, and could allow easier crossover in the future. Considering that the idea of the multiverse has already been laid out, Holland could conceivably pop into Miles' world with very little effect on MCU lore.

More: Spider-Man: Into the Spider-Verse Has a Japanese Spider-Man Cameo

Source: The Q&A with Jeff Goldsmith