« Power Rangers: The 20 Most Powerful Villains, Officially Ranked
Will Star Wars 9 Get A Trailer (& Title) At The Super Bowl? »

The Predator Honest Trailer: Predator vs. Expansion of the Lore 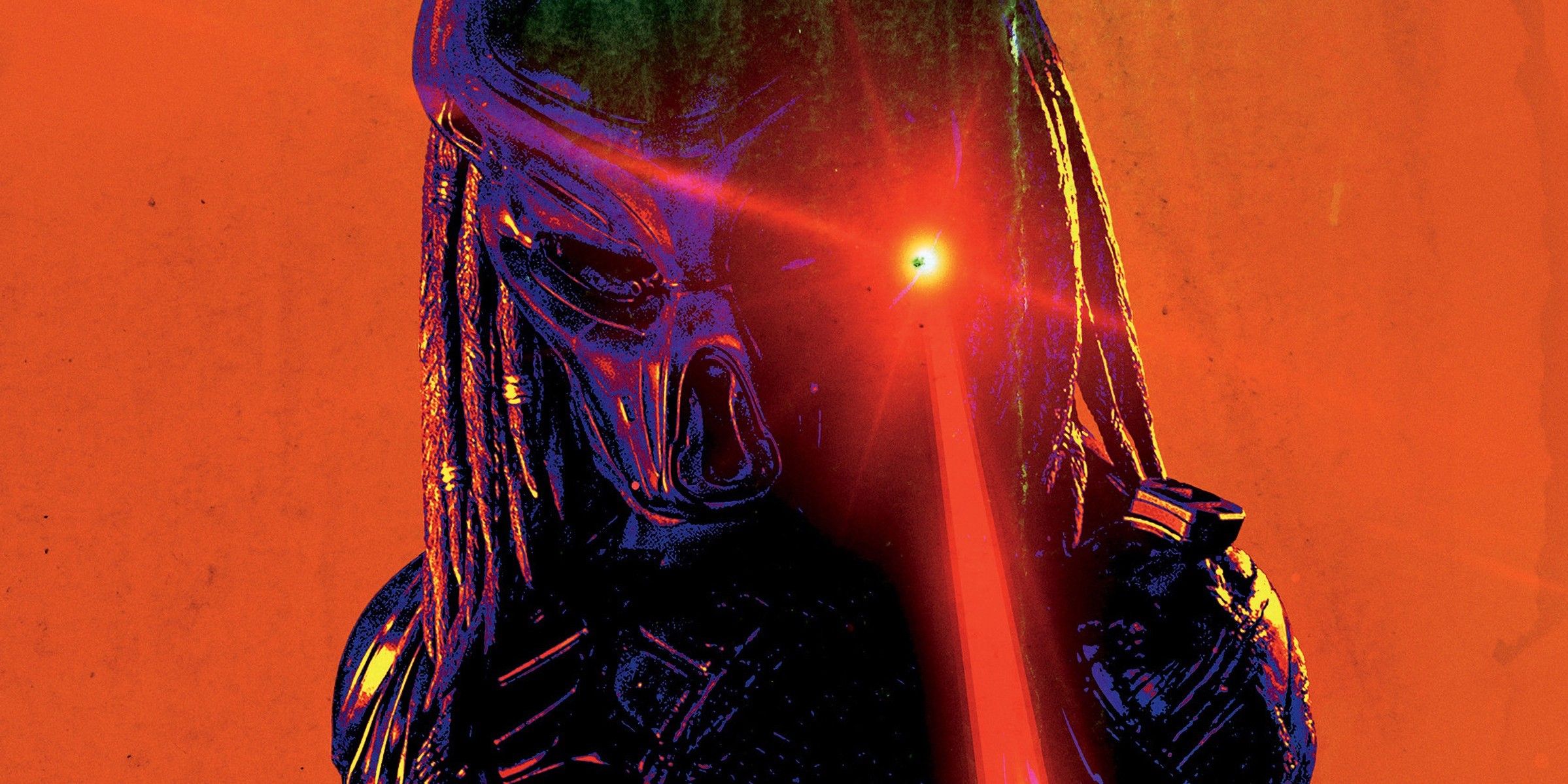 The Predator gets an Honest Trailer that pokes fun at its overstuffed plot, flat characters, and messy attempts to expand the series' lore. Sci-fi action/horror properties like Alien, Terminator, and Predator were all the rage in the mid-'80s and early '90s, but have struggle to recapture their former glory since then. The Alien movies are currently on ice after 2017's prequel Alien: Covenant underperformed, while Terminator is in the midst of getting yet another reboot, this time with James Cameron involved. As for Predator: its own sequel/soft reboot, The Predator, hit theaters last September, but disappointed at the box office and is unlikely to get a followup.

Co-written and directed by Shane Black (who costarred in the original Predator), The Predator is generally agreed to be something of a mess, even among those who enjoy the movie. Chalk that up to the film's original third act being reshot - in response to poor test screenings - and its earlier cuts being heavily edited down, to the point where the final version has several storylines happening at once, yet all of them feel incomplete and make little to no sense. Indeed, that's one of many points The Predator's Honest Trailer touches on.

After running through the sheer number of plot thread unfolding at any given moment in The Predator, Screen Junkies' Honest Trailer goes on to poke fun at the film's uninspired dialogue and how it feels more like something Black's character from the original Predator would've written - as opposed to Black himself, aka. the writer of Lethal Weapon, Kiss Kiss Bang Bang, and The Nice Guys (among other movies celebrated for their crackling exchanges and one-liners). Take a look, below.

As the Honest Trailer points out, The Predator's characters are mostly one-note and either serve little to no purpose or feel incomplete. That's especially the case with Olivia Munn's character, Dr. Casey Brackett, whose original introduction in the film was cut after Fox discovered it featured registered sex offender Steven Wilder Striegel. (Screen Rant's feature on Olivia Munn's cut scene even gets a shout-out in the Honest Trailer.) Similarly, the characters played by Sterling K. Brown and Trevante Rhodes are distinguished by little more than their habits of chewing gum and mumbling with a cigarette in their mouth, respectively, and the actual Predator seemingly can't decide whether it wants to help humanity or kill every person it encounters. The latter problem stems from a story thread featuring "friendly" emissary Predators being cut and the last-minute addition of the movie's widely derided "super-suit" ending scene.

In the end (as the Honest Trailer calls attention to), The Predator's attempts to evolve the franchise's mythology were extremely muddled and no match for the original Predator movie's simple, but effective premise (alien hunts human soldiers in the jungle). The film itself is all the more disappointing because it had a lot of potential, but lost its way as it went throughout additional post-production revisions and multiple reshoots. The Predator franchise at large probably isn't dead for good (like the titular creature, it's a hard one to kill), but it's fair to assume we'll never get the payoff to the film's expansion of the series' lore - much less, that trilogy The Predator's producers talked about, ahead of the movie's release.