« GameStop May Be Acquired As Early As Next Month
Spider-Man: Far From Home International Trailer – Peter Forgot His Suit » 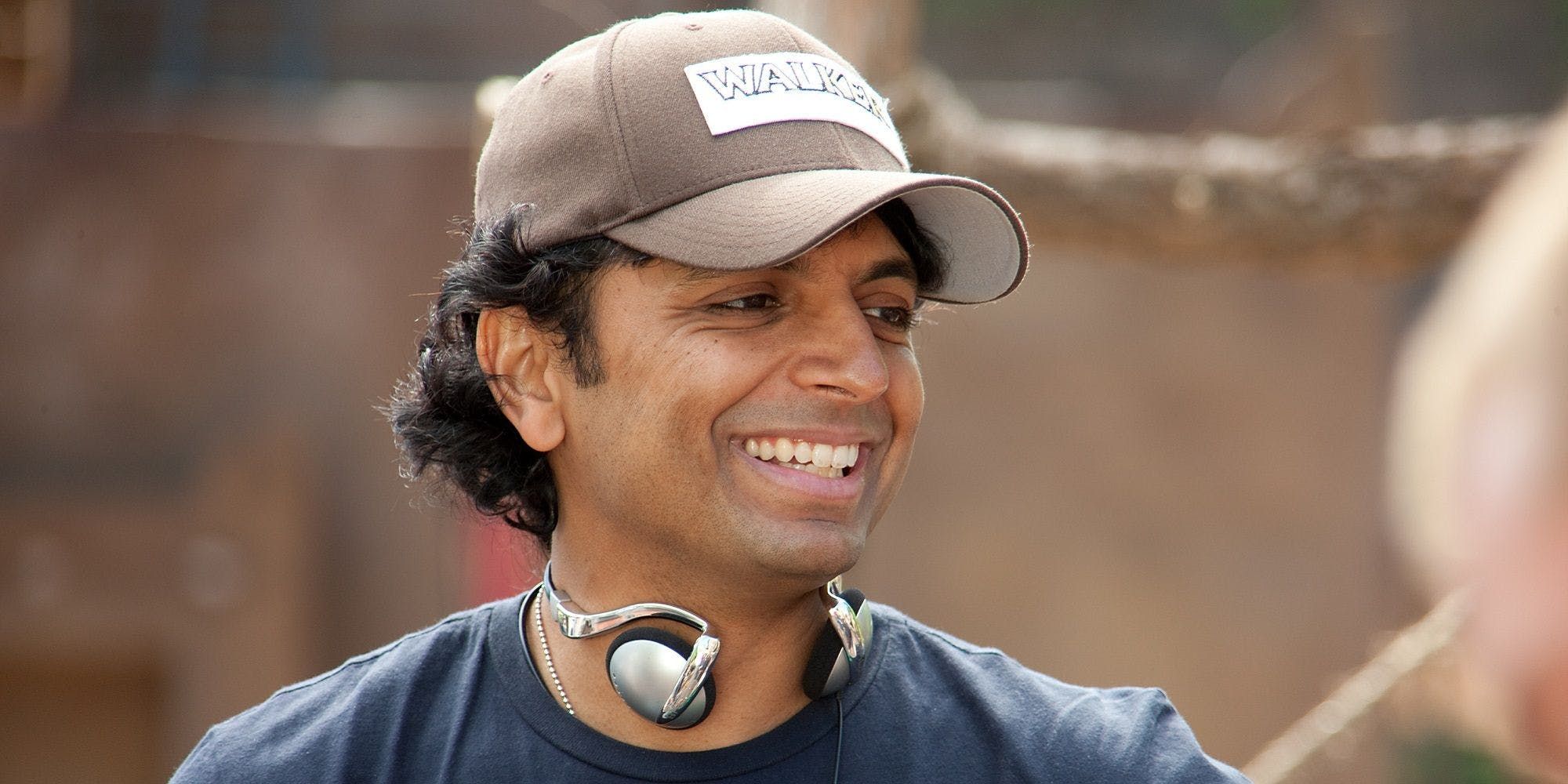 Glass director M. Night Shyamalan reveals why he's turned down the opportunity to helm Marvel and DC movies. These days, the comic book adaptation is king, with the Marvel Cinematic Universe alone accumulating more than $17 billion at the worldwide box office. Even second tier and obscure titles like Aquaman and Guardians of the Galaxy can become massive commercial hits, leading studios to see what superhero characters they have the rights to so they can develop franchises of their own. For instance, Sony is currently mining the Spider-Man rogues' gallery with films like Venom and Morbius.

This is a realm Shyamalan himself is quite familiar with, seeing that one of his most famous offerings is Unbreakable - a grounded and intimate look at the classic origin story. Shyamalan is definitely interested in this kind of material (otherwise he wouldn't keep returning to the Unbreakable world), so some may wonder why he never lent his talents to either the MCU or the DC Extended Universe. Despite the best efforts of the higher-ups from both, Shyamalan would rather keep playing in his own sandbox.

In an interview with Yahoo! to promote Glass, Shyamalan explained why he's never called the shots on a Marvel or DC movie, stating it's his intent to maintain his unique voice throughout his work:

"I want to make sure it’s right for everybody. I have a strong [filmmaking] accent. It’s very particular, and the best version of it is, to keep the accent... Are those movies [Marvel and DC superhero films] a place for that? Or is it appropriate for that? Because they, in and of themselves, have their own flavor. Do they want this other tabasco in there? So it’s philosophically a question. It doesn’t mean [I’ll] never [do it], but it’s very hard to imagine."

Shyamalan's predicament regarding comic book movies is hardly uncommon. Pesky creative differences have caused plenty of directors to pass on projects, including Edgar Wright (Ant-Man), Patty Jenkins (Thor: The Dark World), and Christopher McQuarrie (Green Lantern Corps.). Auteurs with their own "strong filmmaking accents" prefer to be in positions where they have the utmost creative freedom on their movies. And while Marvel and DC have given directors such as Ryan Coogler and James Wan leeway, it's still not an environment built for everyone. The shared universe model, which consists of a plethora of moving pieces, changed things. It's hard to imagine someone like Christopher Nolan (who revolutionized comic book adaptations with The Dark Knight in 2008) sliding into the MCU or the DCEU nowadays. Perhaps in a different era, Shyamalan might have been a stronger fit for a superhero.

There's nothing inherently wrong with comic book films having "their own flavor," and Shyamalan says as much in his interview. He understands that the studios have visions for how they want a franchise to develop and would want them to be comfortable with any creative decision he makes on a movie. For that reason, it's for the best Shyamalan keeps making, well, M. Night Shyamalan films, rather than compromising his own language for the sake of fitting into a pre-established universe. Following his separate path allows him to make projects like Unbreakable, Split, and Glass (which is still an admirable misfire that's clearly the work of its creator) and craft fascinating narratives that can enthrall audiences.

More: The Most Brutal Reviews of Glass