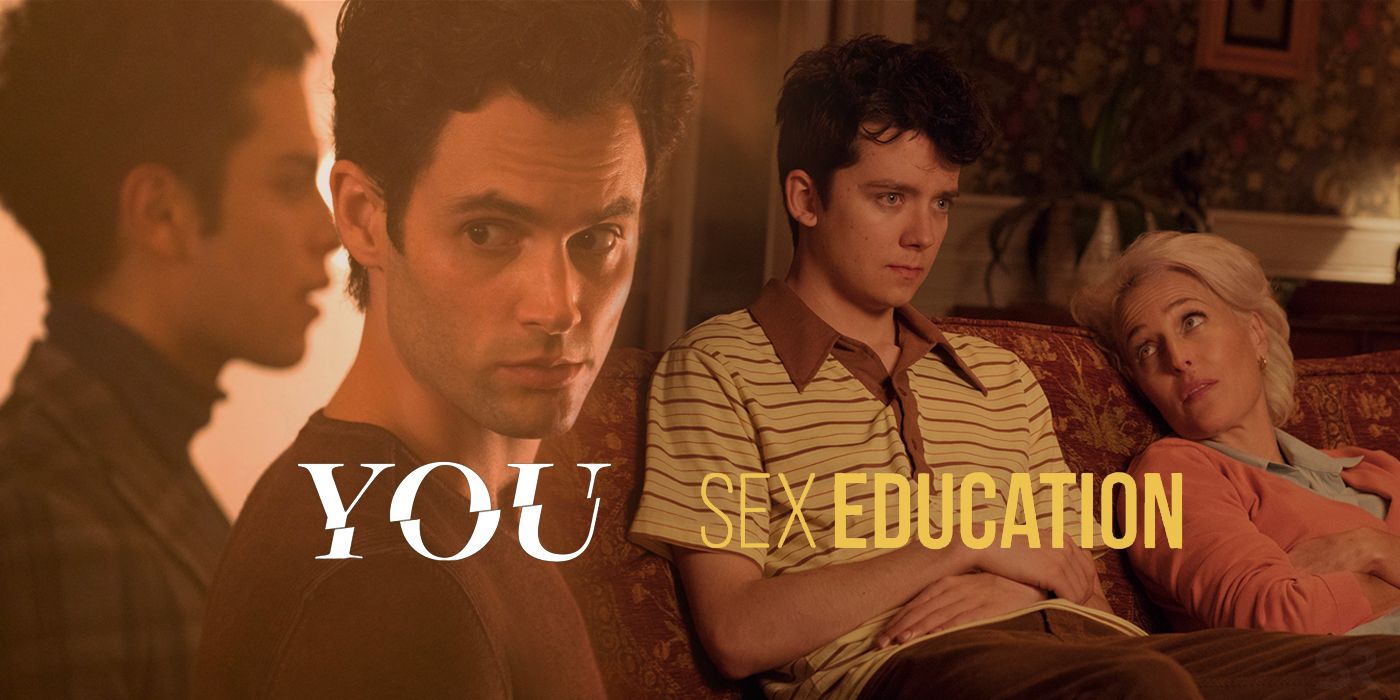 Netflix recently made headlines when it was revealed that Bird Box managed to pull in a reported 26 million U.S. subscribers in its first week and was viewed by 45 million viewers. The news marks one of the few times that any kind of concrete viewership numbers have been made public for Netflix. In light of this, as well as the fact that Netflix has frequently chosen to keep viewership numbers quiet (a fact that makes things difficult for viewers to gauge a movie or show's success), Netflix's expectations concerning You and Sex Education's viewership numbers is certainly of note.

Related: Netflix's You: 10 Things We Want To See In Season 2

According to Netflix's quarterly earnings letter, per Recode, Netflix is expecting You and Sex Education to reach around 40 million households during their first four weeks streaming. According to Netflix's viewership data, 70 percent of an episode of a show will have had to have been watched in order for an account to be considered a single viewing household. As of now, it's unclear exactly how many households each show is expected to reach.

Though Netflix didn't specify why they decided to reveal this information, it proves that the streaming service is evidently more successful in reaching viewers than other networks. You began as a Lifetime Original Series, but it found a second life at Netflix. Incidentally, both You and Sex Education have been major talking points on social media, which also lends to (and attests to) their success. This was also the case with Bird Box before Netflix ultimately revealed how successful it was.

It will certainly be interesting to see if You and Sex Education can meet or exceed Netflix's viewership expectations. Then again, it will be more interesting to see if Netflix will actually maintain this new trend of releasing viewership data, as it'll certainly help audiences have a better understanding of which of their shows will actually have a shot at lasting into future seasons (though that is arguably the very reason Netflix doesn't regularly do this, so as to not steer away potential viewers). As for now, fans of Netflix shows that don't happen to be either You or Sex Education can do little more than keep their fingers crossed in the meantime.

More: Wait, Where Is Sex Education Supposed To Be Set?